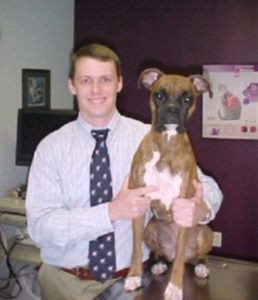 Dr. Alex Kanzler earned his B.S. in Microbiology and his D.V.M. at Auburn University, graduating with honors. His wife Ashley is a ER veterinarian. They have two children. They also share their home with two Boston Terriers, Penny and Charlotte. 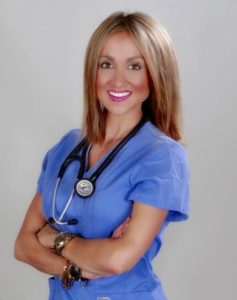 Dr. Coan graduated from Ross University School of Veterinary Medicine and spent her final clinical and surgical year at The University of Florida. She grew up in Bradenton and is excited to serve her community. She and her husband, Matt, and new baby all enjoy Gator football, spending time with family and friends, being outdoors and on the water. She has two rescued dogs named Tibby, and Bunny and a rescue kitty, named Leo.

Dr. Harper grew up in Tallahassee, Florida and attended Florida State University where he was a member of the track and field team. He graduated from the University of Florida College of Veterinary Medicine and earned a Certificate in Shelter Animal Medicine in addition to his DVM. He moved to the Bradenton/Sarasota area to be closer to his wife’s family.  Dr. Harper and his wife have two sons and two daughters. 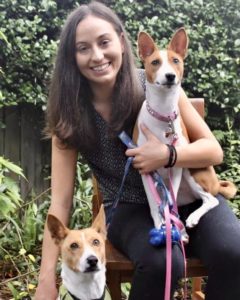 Dr. Alta is a returning staff member, who previously worked as an assistant while doing her undergraduate studies and during veterinary school. She graduated from St. George’s University School of Veterinary Medicine and completed her clinical year at the University of Florida. In her free time, she can be found playing soccer or at the beach. She has two Basenjis, Ramses and Athena, and a mixed breed named Daisy. 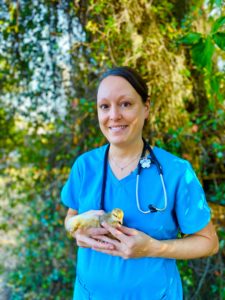 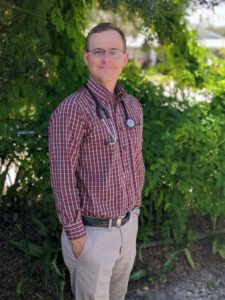 At DeSoto Animal Clinic, we treat your pets like the valued family members they are.